Any #python coders out there want to finish a #fediverse #game for the #Fedijam with me?

Please be my guest. Read the Design doc to hopefully understand how it works and then just submit MRs and I will consider them all. Message me if anything is unclear. 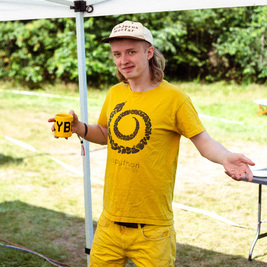 @stemid this is interesting to me. What are the remaining tasks?

@asbjorn It's almost simpler to say what is done. Check the Design doc but basically now it connects to Mastodon, it waits for messages, it dispatches commands. It only supports one command so far and no action. So the command gameinfo for example should result in an action, the action is a response back to the user who sent gameinfo. That's where I am now, sending the action. And after that I have to populate it with commands, actions, templates (contents of replies) and the game logic. 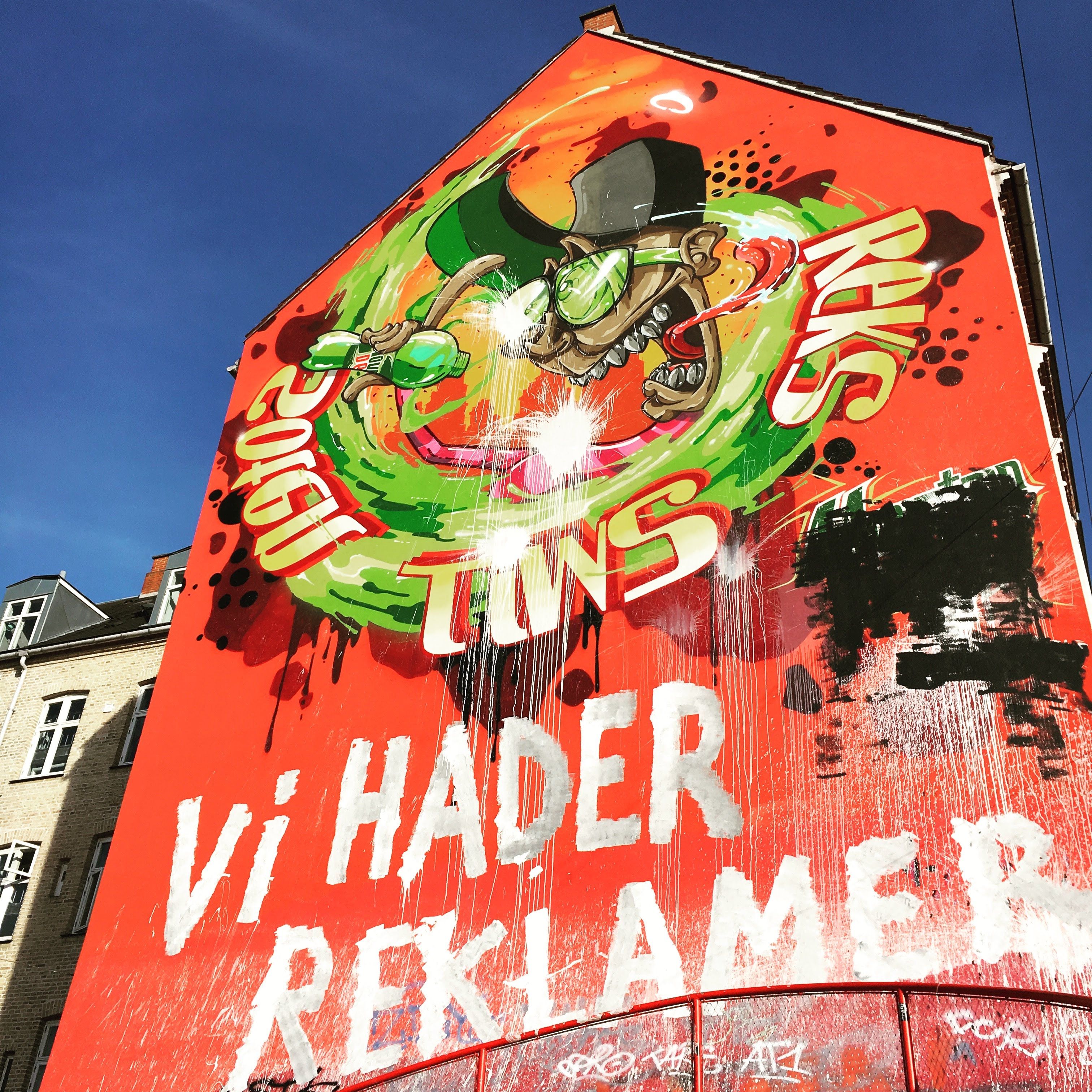